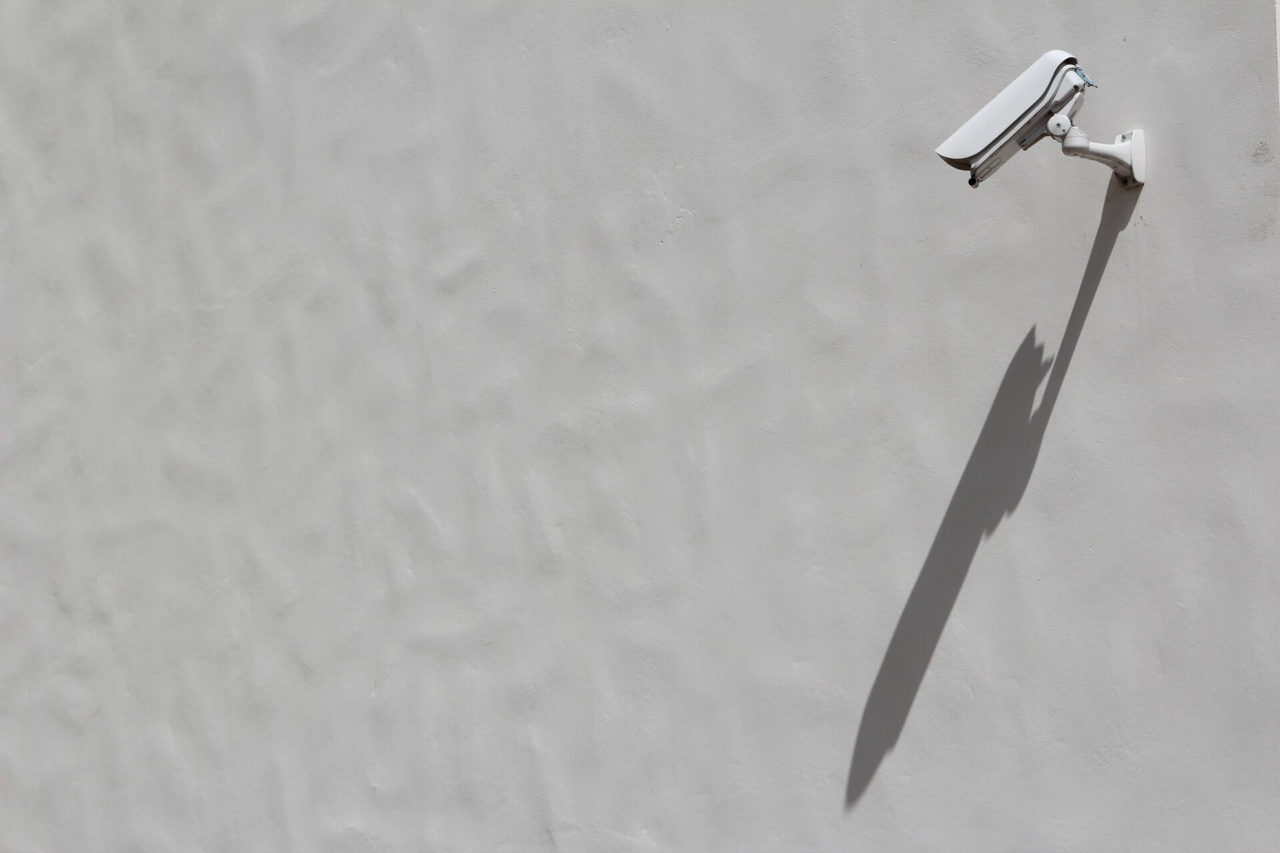 Statewatch has learnt that in advance of the completion of the EU legislative process on proposals for the revision of the 1997 EU Directive on privacy in the telecommunications sector a number of EU governments are drafting a binding Framework Decision to ensure that all EU member states introduce a law requiring the retention of telecommunications traffic data and the granting of access to it by law enforcement agencies (police, customs, immigration and internal security agencies).

On 15 May the European Parliament plenary session is due to vote on a report adopted by the Committee on Citizens’ Freedoms and Rights on 18 April. This report re-affirmed the position taken by the parliament in its 1st reading on 13 November 2001 which opposed the fundamental change being put forward by the Council. Under the 1997 Directive data can only be retained for a short period for «billing» purposes (ie: to help the customer confirm usage details) and then it must be erased. The Council want this data to be retained for law enforcement agencies to access. The European Parliament proposes that the current position is maintained whereby such data can be accessed for the purposes of national security and criminal investigations where it is authorised in a case-by-case basis by judicial authorities.

However, the next stage is the crucial vote in the European Parliament on 15 May where a majority of MEPs, 314 out of 626, have to back the parliament’s 2nd reading position. If the position adopted in November and confirmed in April this year does not get the backing of the majority of MEPs then the Council’s position will carry the day.

The Brussels «spin machine» will be hard at work trying to re- assure MEPs that the Council’s proposal is not binding on EU member states and that it will be up to each governement (and parliament) to decide how to respond. However, this position is completley exposed by the revelation that EU governments are planning to adopt a Framework Decision which will bind all members states to introduce the retention of data.

«By drafting a binding Framework Decision before the proper legislative process is finished EU governments are showing their utter disregard for the European Parliament.

The vote in the European Parliament and the final decision on this issue will be a defining moment for the future of democracy in the EU. If all telecommunications – phone-calls, e-mails, faxes and internet usage – are placed under surveillance not only will data protection be fatally undermined but so too will be the very freedoms that distinguish democracies from authoritarian regimes»

4. Statewatch report, up to 11 September: Data protection or data retention in the EU? (pdf)