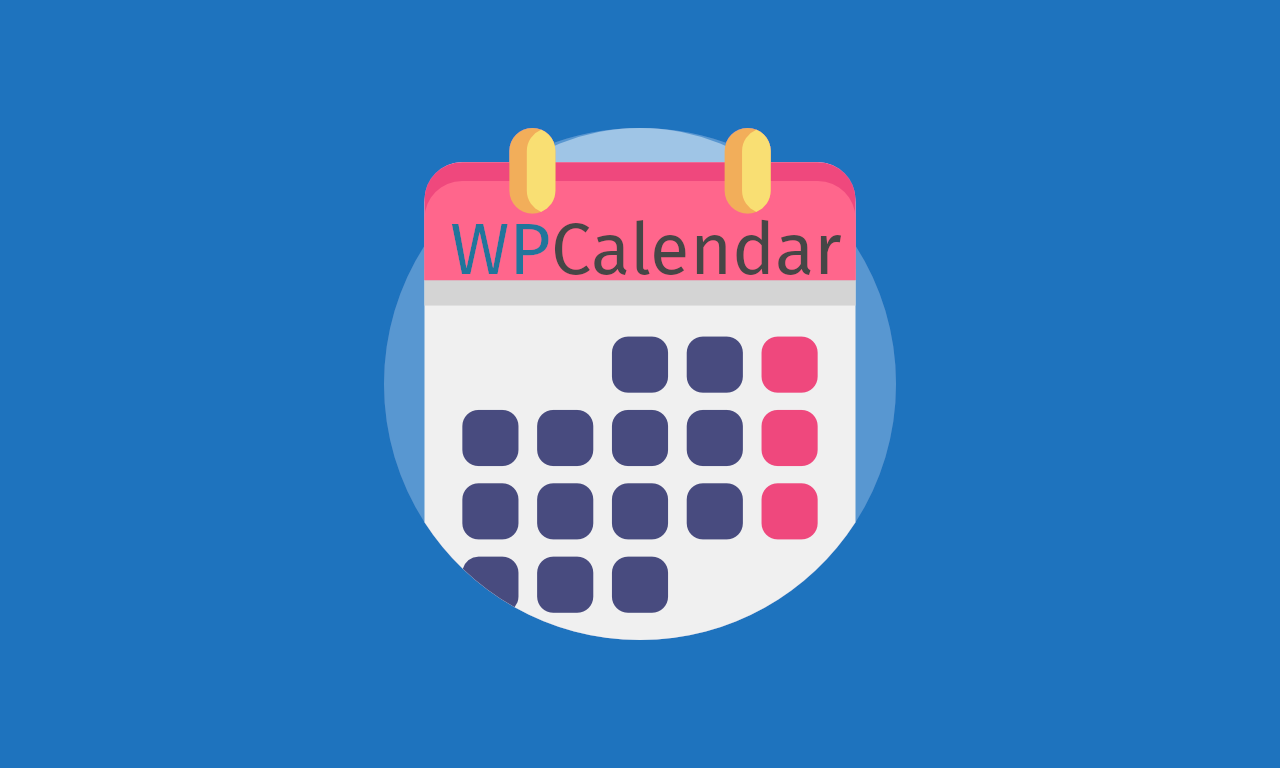 About 4 years ago (I don’t even remember anymore) I started a small project in which the idea was simple: to list nearby events (Spain) to create a mini-calendar in which to know when and where the WordPress events were.

The first version included only Meetup events and, if I remember correctly, the ones in Catalonia. In short, a web «for me», because it was intended to list the nearest events.

Besides, I have to say, that it is a project that does not use WordPress, and it is very improvable (I still use the code of the first version, with a thousand patches) and it is very spaghetti code.

As I like to work with REST APIs, and I like WordPress, the project grew to have all the events in Spain and I even created some integrations with newsletters that were sent to the Meetups informing about events near the different communities.

After that, continuing with the desire to learn, I added the WordCamp events from the Community APIs, and I was even able to set up some exceptions to add «events that do not come from API», that is, events about WordPress that are made by the world, but that «are not official» (in quotes). So: Meetup, WordCamp, and Other.

A couple of years ago, Meetup changed their APIs and, to do what I was doing, required to have a Meetup Pro. 30 euros per month for a project without advertising (and I did not want to put, although they offered me), and focused only on one country. In addition to the use I was giving it, I know that some other websites and podcasts used that list to communicate events to their readers and listeners.

The question, at the time, was: is it worth paying 360 euros/year for a project like this? Friends and other people from the WordPress Community invited me to propose the global, multi-language project.

So, reviewing other projects, and doing a little expansion, in the end the website was only in English (at navigation level) and getting to add all the countries, with all their Meetups, adding the social networks of the communities (mainly Twitter) and even relating the local communities with the WordCamp Communities, to know that, for example, the WordCamp Barcelona, is run by the WordPress Barcelona team.

Everything changed a little over a year ago. March 2020 arrived and, all of us locked up at home, we had to get ready to make changes. If we put [ONLINE] at the beginning of the title of the events, if Meetup has changed its system… all of us who were directly or indirectly related to the Community team ran from one side to the other so that the events could be done from home. And, let me tell you: it worked out very well. And I add: there are some very professional people in this online video business.

Between the day-to-day work, my increased participation in the Hosting Team and some exhaustion after 6 years managing WordPress Barcelona (and other years less with Santa Coloma and the newly created L’Hospitalet) I decided to stay away from the events part, although I have continued to participate when I have been asked.

A year has passed and the situation is similar but different. On the one hand, a lot of work. On the other hand, more WordPress system administration work that already occupies a big part of my day, plus the creation of WPNews and WPpodcast and my incorporation to WPRadio as well as helping the WordPress Spain Meta team, and of course my appointment as Hosting Team Rep.

WPCalendar is a project that «works quietly and unnoticed». You have to check one day a week for more Meetup or WordCamp or other events, check the WordCamp program schedules and add them (as I say, one day a week dedicating 15 minutes is usually enough). Simple and easy for a tool like this.

But a few days ago, an email arrived from Meetup saying that they are going to change their entire API system, eliminating the REST API and moving to GraphQL. I’m fine with it, it’s right to improve the technology, although I don’t understand the reason for the change, since, personally, I think it doesn’t add absolutely nothing to improve the API itself. I’m sure they think otherwise.

Problem? Time and knowledge. As I said before, WPCalendar is not a software that is exquisitely well done. It is a site that works, goes fast and does what it has to do in a simple way, but, it is a project that has been created in a long time, of which already in its day I had to review a lot of documentation and «invent» because Meetup documents very badly, and in general it seems to me a very bad platform, but it is the one that is used. So I started to review how to update all the plumbing of the web (the internal part) to use their new API.

I have sat in front of your documentation, and it is quite overwhelming. On the one hand because GraphQL is not something I master, but it should not be a block; what does are the mix of not knowing GraphQL and a documentation that I do not understand and with examples that do not resemble the reality that I use in the API (an API designed to automate the creation of groups and events, and not so much to read data).

Since I posted the service «shutdown» message on August 1st, I have received many messages of support, and even from several companies in the WordPress Community that want to support the project. And, for the second time in a few months, I realize how big and powerful WordPress is and the people who are involved in the world.

Now there is the question of what to do? Undoubtedly a first approach that I am going to do is to extend, at least until January 1, 2022, the API payment and that everything continues to be generated the same. A patch, but that gives us 5-6 months of margin.

The second is how to approach the evolution of the project. Personally, I think WordPress should consider investing what the Foundation invests in costs in developing an internal project, whether it’s a plugin, a Custom Post Type or whatever. I have a pretty clear data model in my head, and from there, building should be easy. Note: I’m a systems guy, not a WordPress programmer (although I know how to program PHP, I don’t know the depths of WordPress well enough to create that on my own).

And following on this path, the next thing is to redo the current APIs and use GraphQL and leave the REST-API. This would be the first phase because, later, and thanks to the WordPress APIs that have been added in the latest versions, I would not rule out (even if I have to do it through Advanced Custom Fields type plugins) to create myself that «platform» and put all the historical data I have in a WordPress, and incidentally make it accessible to the community.

In the latter case, it would require reserving part of my working day to the project (it should not be difficult to accommodate it) and it is a project that motivates me, but the situation is that time is against WPCalendar.